Bringing out a sense of wonderin children around the world

Instead of trying to predict what abilities the next generation of children may require, we want to serve them by "nurturing their sense of wonder".

Children who grow up with a sense of wonder use their power to pioneerinnovations beyond our wildest imaginations to clear the way for the future we all desire.

Looking forward to such a future, we work with a sense of thrill to bring you our service.Our mission is simple. To make an impact on society.

A system to develop one'slearning ability.

To continue to fulfil our missionwe have set out core values and guidelineswhich we place great importance on.

Our goal was to avoid ambiguity with words.Crafting each and every core value thoroughly,we came up with the world's first 'mathematical core values'.

$challenge$
: The content of a new action from your own will

Some challenges aren't highly evaluated against a certain scale, or are deemed to have failed. However, each and every one provides positive value.

Our job is to create services that reach children all around the world. It's important to always feel, think and imagine without limitation!

$X$
: All that is unknown and recognizable

$\overrightarrow{U_{x}}$
: Information that emanates from $x$ and is newly recognized by the individual

Improve tomorrow’s version of yourself by discovering and taking in things you didn’t know before, including different values to your own. Continue to update yourself by uncovering and absorbing as many unknowns and variations as you can. 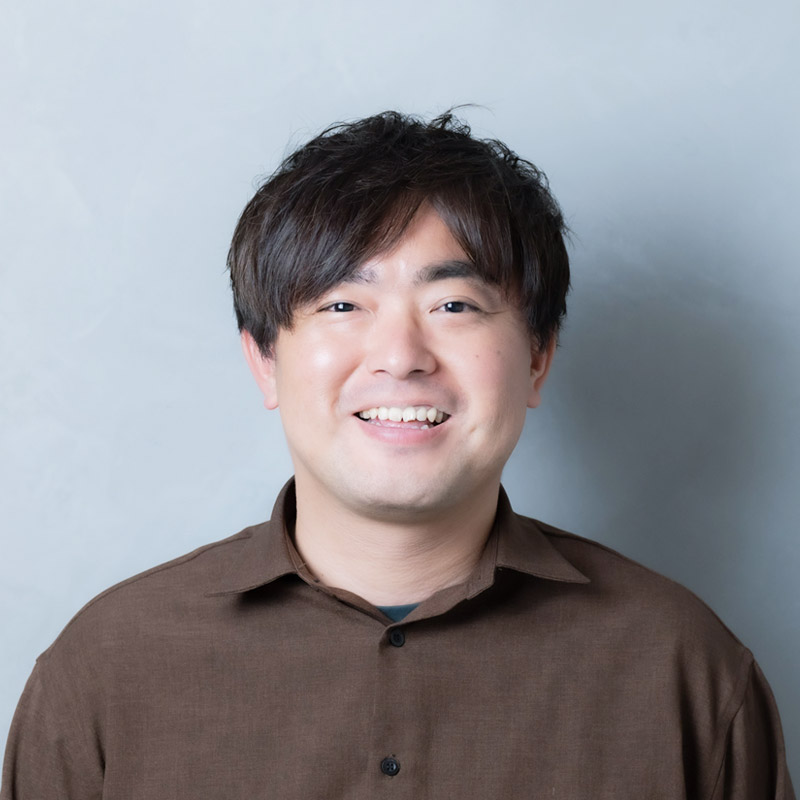 Kei Kawashima graduated from the Graduate School of Engineering at the University of Tokyo. His love for arithmetic and mathematics led him to work on a best-selling problem-solving workbook called Nazope during university. Since 2007, he has been teaching students from four years old to university students at Hanamaru Group while also providing learning support at public elementary schools and children at home in Japan and overseas. In 2014, he founded Hanamaru Lab, which has since been renamed as Wonderfy. He helped develop Think!Think!, an application that helps to foster critical thinking skills. It has more than two million users in over 150 countries and the app has received and been nominated for numerous awards both domestically and internationally, including the Google Play Awards. In the past, he was a part-time lecturer at the University of Tokyo. He was involved in the creation of content for the International Mathematical Olympiad and has also served as an advisor since 2017 for Mie Prefecture to develop mathematical thinking skills for students. 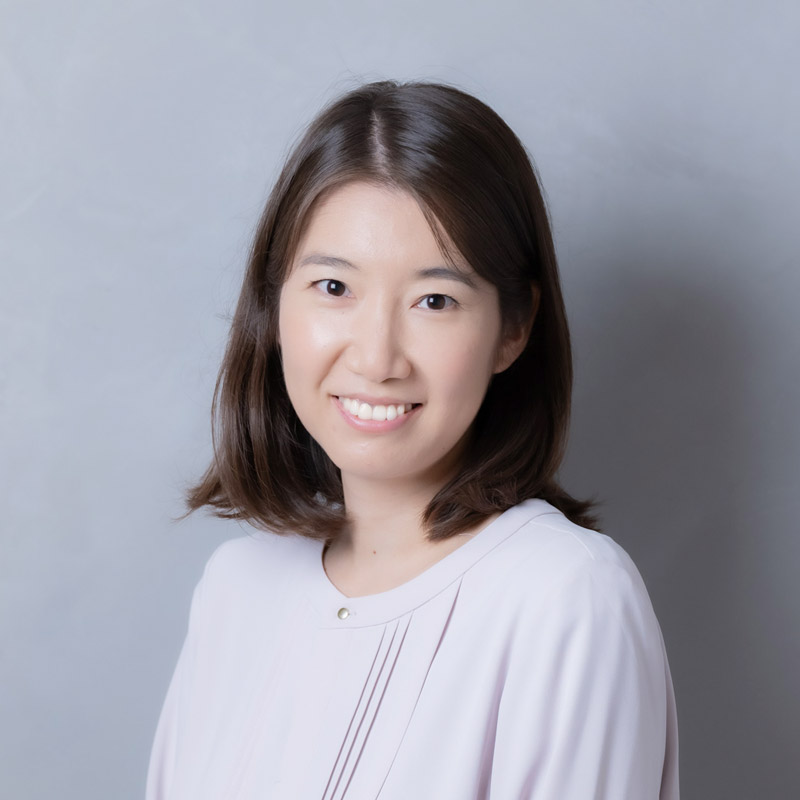 Yuka Nakamura graduated from the Faculty of Law at the University of Tokyo. She started working for consulting firms such as Corporate Direction and Bain & Company, and later joined Hanamaru Lab (now Wonderfy) in 2014 as the COO. She concurrently worked as the classroom manager of Hanamaru Group, gaining experience in early childhood education. She works hard but also enjoys a nice meal accompanied with a drink once in a while! 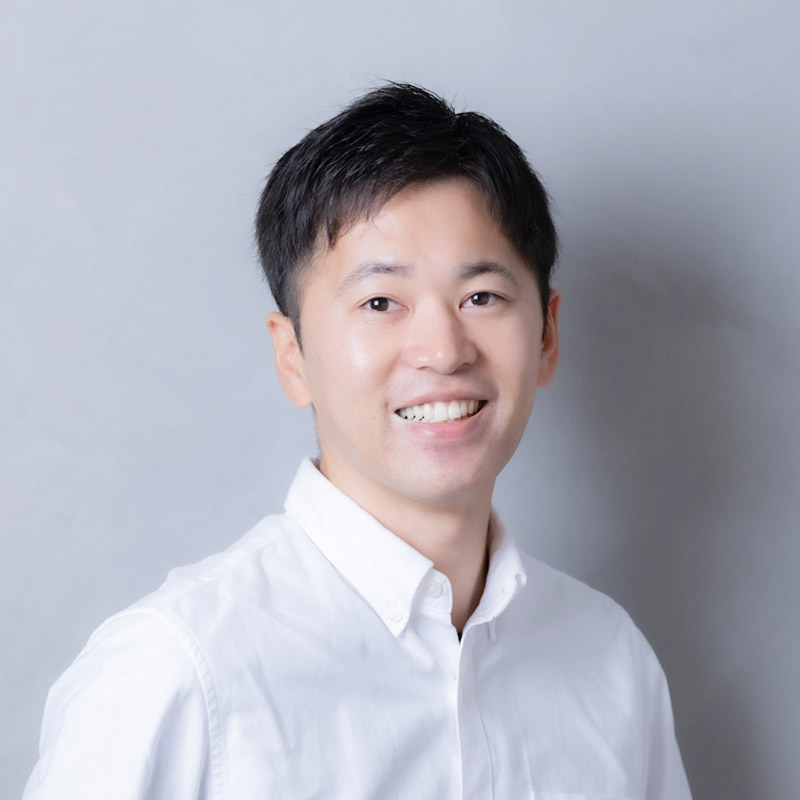 Tomoya Kanzaki graduated from the Graduate School of Engineering at the University of Tokyo. He was employed by the Japan Patent Office (JPO) in 2010 and joined Wonderfy in 2015 as the Director of Content. He is the conscience of Wonderfy and continuously encourages the team to create great content!

His daughter’s growth and new encounters with delicious food 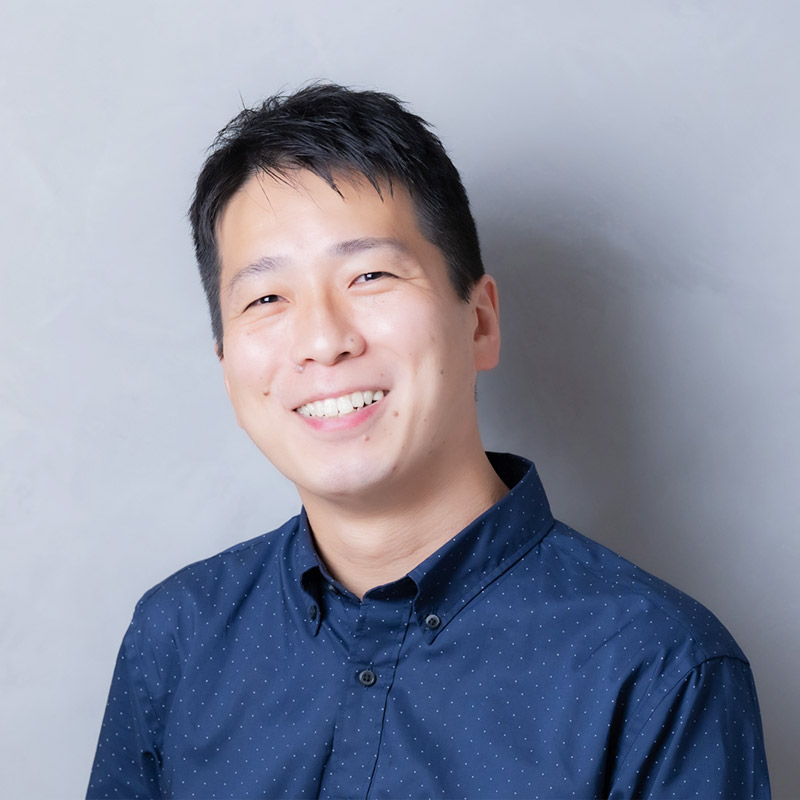 Takeshi Kitahata has professional work experience working as a systems integrator, head developer of a web-based startup, as well as a technical advisor for two startups. Kitahata joined Wonderfy in 2016 since he always wanted to work for an educational service provider. He is a father of two sons and he dreams of installing a beer tap in the company one day!

Wonderfy is made up of professional teams who together,
create experiences to bring out and develop children’s sense of wonder. 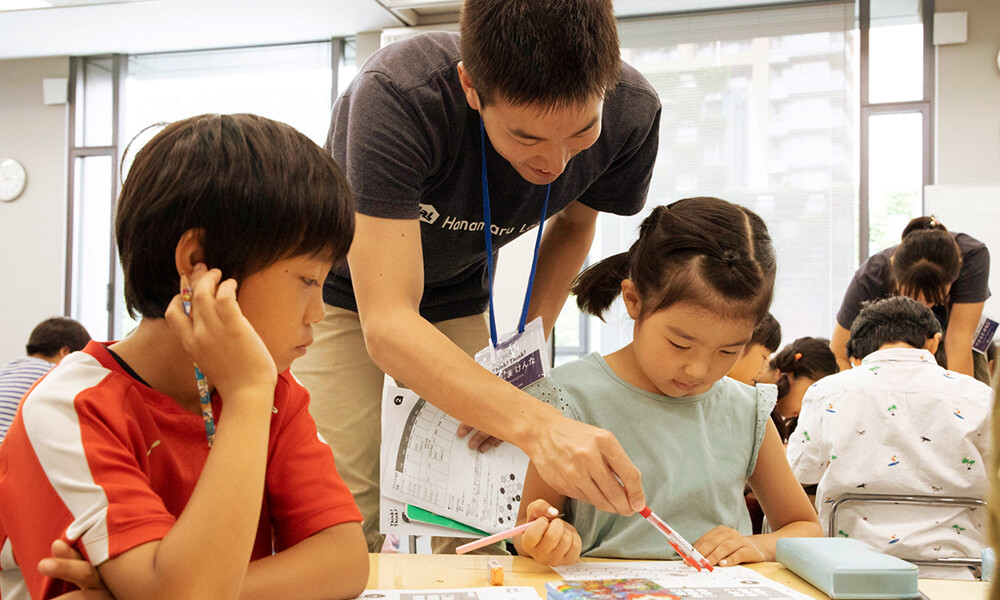 Our team has a combined early childhood teaching experience of over 25 years to over 200,000 students at a large Japanese educational conglomerate called the Hanamaru Group. Our experienced teaching team deeply understands the characteristics of young children and knows how to bring out their true potential. 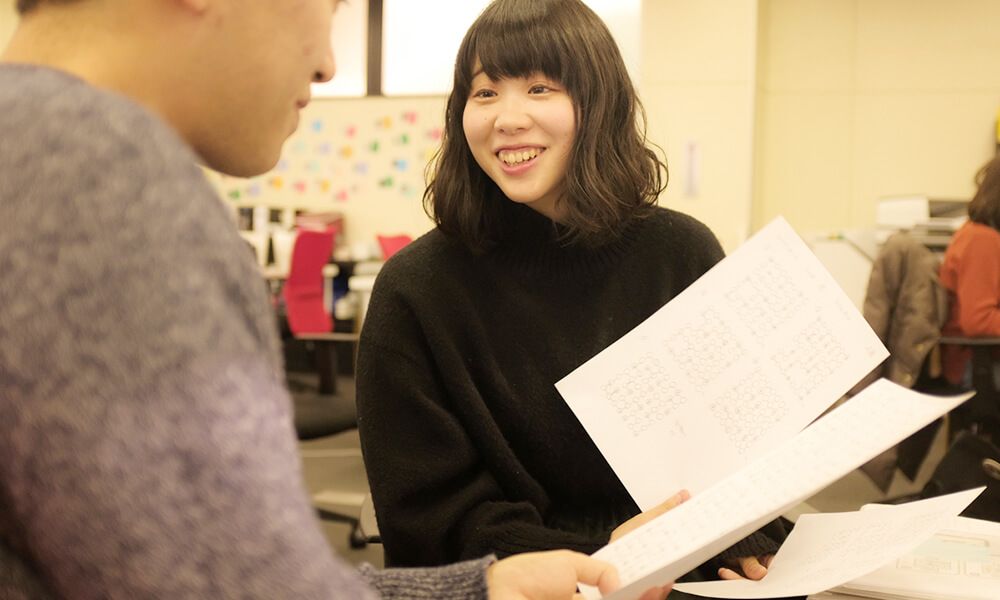 Wonderfy’s content team is composed of mathematical expert, including some who oversaw the International Mathematical Olympiad as well as professional puzzle developers, who were part of the production of the best-selling Nazope series. Our team of content creators develop quality content for children that exercises their thinking and conceptualization skills. 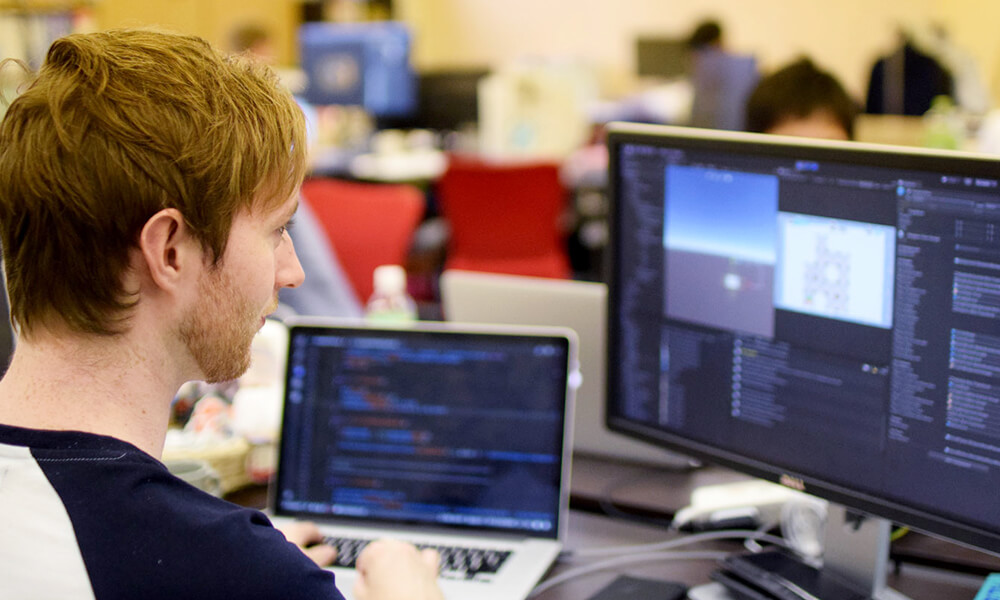 Our products are built by an internal team of engineers and designers who are not only specialists in their field, but are also familiar with how children use our product through their participation in our bi-weekly classroom sessions.

Mar
Think!Think! launched as an app and released to the general public

Apr.
Think!Think! nominated as a finalist for the “Best App for Kids” category at the Google Play Awards 2017

Dec.
Think!Think! won in the “Family” category award at Google Best of 2017

May
Think!Think! nominated as a finalist for the “Best Social Impact” category Google Play Awards 2019

Mar.
Published ThinkThink: The Official Book for Developing a Sense for Thinking

Dec.
Wonderfy and Think!Think! shortlisted at the 2021 Reimagine Education Conference & Awards under the “K12” category

Mar.
Think!Think! downloaded by more than 2,000,000 users in over 150 countries around the world became available on Amazon Fire TV

Jun.
Think!Think! School Edition to be used at Ascot International School, an innovative international school based in Kobe, Japan that actively incorporates digital technology into classrooms